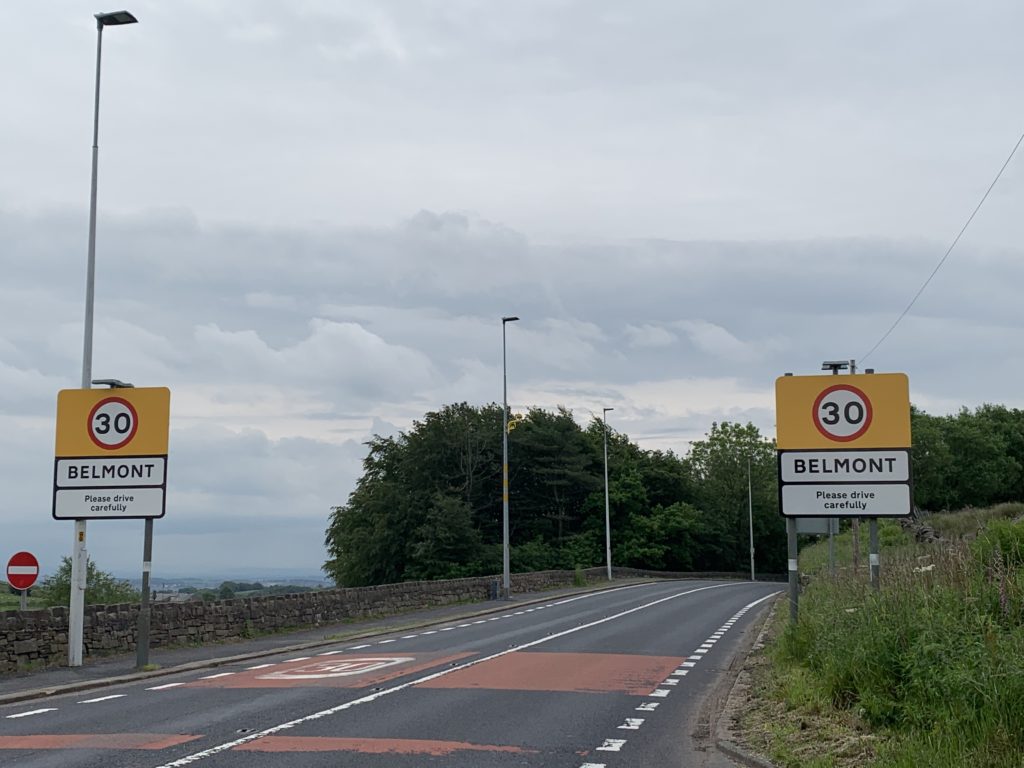 Additional average speed cameras will go live next week on the A675 Belmont Village, it has been confirmed.

Following a successful installation during 2017 four more cameras will be added to the Belmont Village section of the average speed route which runs the A675 between M65 junction 3 and the border with Greater Manchester at Scout Road. 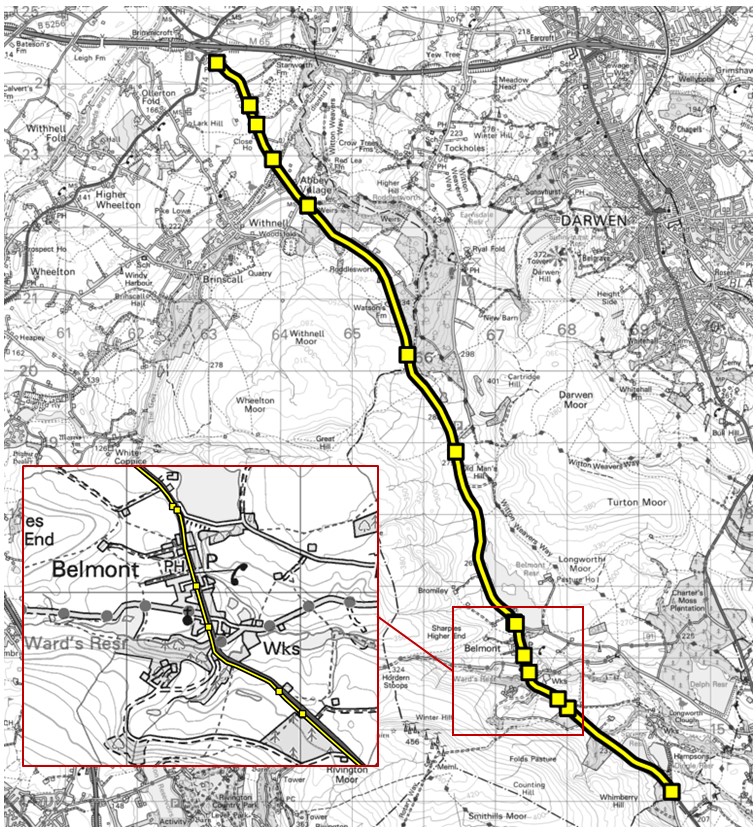 At the beginning of 2017 it was announced by the Lancashire Road Safety Partnership that eight routes across Lancashire would be installed with average speed cameras in a bid to reduce road casualties.

All of the average speed routes are part of an ongoing evaluation that will last at least another 12 months. The team have been able to make tweaks to the routes where necessary and identified some changes for Belmont Village within the 30 mph section.

The A675 route showed a marginal increase in speeds through Belmont village after the removal of the static camera housing. Additional cameras were placed through the village in March 2019. Following a period of testing, assessment and some additional signage these cameras will now go LIVE on Wednesday 26th June 2019.

Residents local to this route have already commented ‘the road is much safer and fairly rare to see overtaking in dangerous places. Long may it continue’. We hope that these updates to the route will further improve safety for all road users. Speeds through the rest of the route including through Abbey Village show good compliance and a reduction in speeds.

These additional cameras look slightly different to other sections of the route as they are mounted onto existing street furniture such as lighting columns but they use the same number plate recognition technology to detect vehicles and calculate their average speed by measuring the time taken to travel between fixed points of a known distance apart.

There will be sanctions for anyone detected breaching the speed limits, where eligible they will be given the opportunity to attend a speed awareness course to learn about the dangers of speeding, accept a conditional offer of a fixed penalty (currently £100 and 3 penalty points) or for higher speeds the matter may be referred to court. 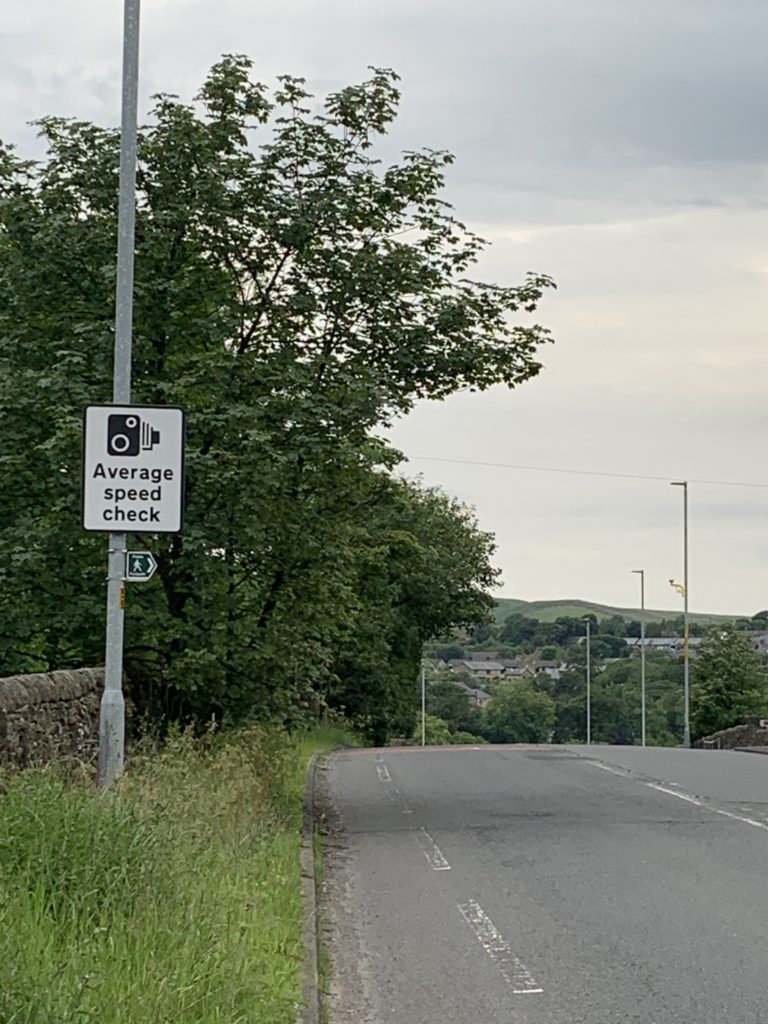